A Russian A321 passenger jet flew into a flock of birds

A Russian A321 passenger jet flew into a flock of birds 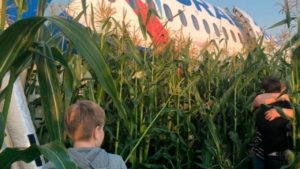 A Russian airline pilot averted disaster Thursday, safely landing an Airbus A321 jet with over 230 passengers and crew on board in a cornfield near Moscow after it struck a flock of seagulls and lost power in both engines.

The Crimea-bound Ural Airlines plane was forced to touch down without landing gear deployed after seagulls damaged its engines shortly after takeoff from Zhukovsky Airport, the civil aviation watchdog said in a statement.

“After takeoff, birds got caught in the engines, with the left engine stalling immediately,” co-pilot Georgy Murzin, 23, said in a video posted on a Ramenskiy page on VK.com. “Then they got caught in the second engine and it became unstable, and also stalled. There wasn’t enough thrust, and we lost altitude. We landed in a field manually, the commander took control.”

Video reportedly from within the plane showed the passengers remained quiet as it approached a vast cornfield, only for shouting to erupt as the jet touched down. News website Life.ru posted footage of people walking through the corn plants away from the plane, which sat in the midst of the green stalks.

The crew “has shown fantastic skills and self-control. The captain was a Yekaterinburg resident Damir Yusupov. He and his crew saved 223 lives. Heroes,” Sverdlovsk region Governor Evgeny Kuyvashev wrote on Instagram. Initial reports gave conflicting figures for the number of people aboard. Yusupov is 41 years old, according to the Yekaterinburg-based airline.

A total of 55 people sought medical attention after the crash, including 17 children, according to local officials quoted by RIA Novosti. The Health Ministry said the crew’s skillful landing prevented any serious injuries and that all but one of the injured were treated and released. Photos from the site showed one of the engines torn off the plane in the crash landing.

The flight was carrying 226 passengers and seven crew, according to the Emergencies Ministry. 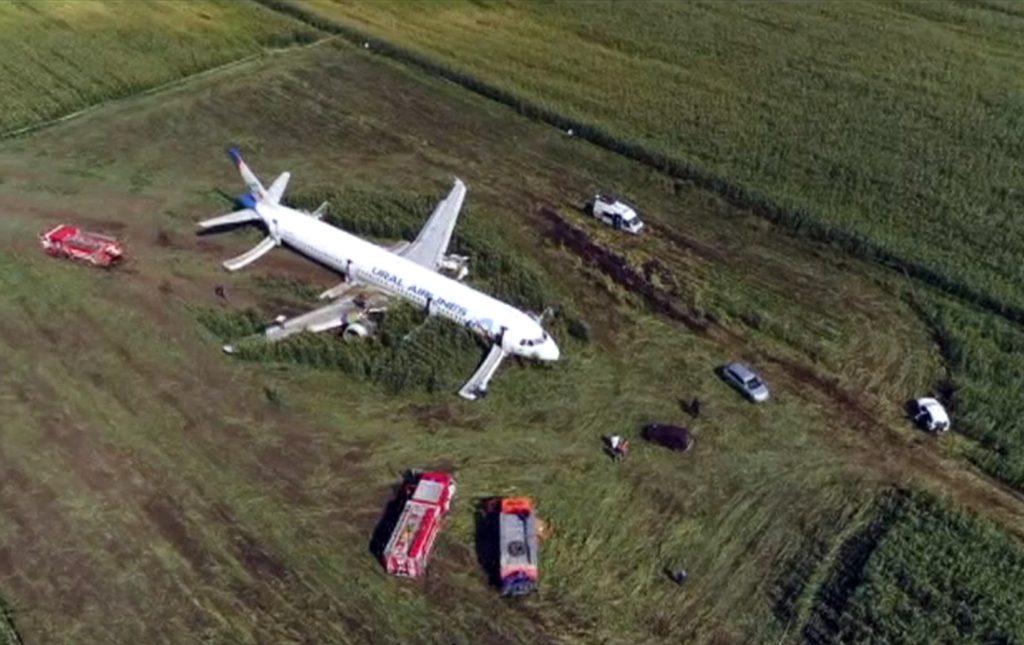 A garbage dump near the airport may have been the source of the birds, Tass quoted Anton Khlynov of the Russian Geographic Society as saying. The airport said it met all required safety standards and the runway had been checked for birds before the plane took off, according to Tass.

Russia and its former Soviet neighbors have one of the worst air-safety records in the world, according to 2018 data from the International Air Transport Association. In May, a Sukhoi Superjet-100 plane caught fire upon landing in Moscow’s Sheremetyevo airport, killing 41 of 73 on board.

Growing avian populations have raised concerns that airplanes need better protections against collisions with birds. In 2015, the U.S. Federal Aviation Administration asked airlines and manufacturers to consider whether new measures were needed as the bird strike threat has increased.

The most dramatic incident occurred in January 2009, when a flock of geese struck a US Airways plane, knocking out both engines. Dubbed the “Miracle on the Hudson,” Captain Chesley “Sully” Sullenberger put the Airbus A320 down on the frigid Hudson River and no one died. 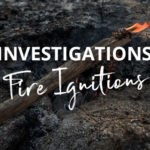